You should spend about 40 minutes on this task.

Write about the following topic:

Some people think that the best way to reduce crime is to give longer prison sentences. Others, however, believe there are better alternative ways of reducing crime.

Discuss both views and give your opinion.

Give reasons for your answer and include any relevant examples from your own experience or knowledge.

You should write at least 250 words.

Crime is a serious and growing problem in most societies. Although many people believe that the best way to tackle this is to place people in prison for longer periods, others are of the opinion that other measures will be more effective.

There are benefits of giving offenders longer prison sentences. Firstly, spending a long time in prison provides an opportunity for the prison services to rehabilitate a prisoner. For example, someone who has committed a serious offence such as assault will need a long time in prison in order to be sure they can be re-educated not to re-offend. In addition to this, longer prison sentences will act as a deterrent for someone who is thinking of committing a crime.

However, some people argue that leaving people in prison for a long time means that they will mix with other criminals and so their character will not improve. One alternative is community service. This gives an offender the opportunity to give something positive back to society, and so it may improve their character. Also, the government could focus its resources on the causes of crime, which would lead to less crime in the future.

In my opinion, it is important to look at alternative methods. Many countries have lengthy prison sentences, but crime has continued to increase throughout the world, so it is clear that this is not completely effective. That said, long prison sentences should remain for those who commit serious crimes such as assault or murder, as justice for the victim and their family should take priority.

To conclude, there are good arguments for and against long sentences, so governments must continue to research the various methods of crime reduction to ensure effective policies are in place. 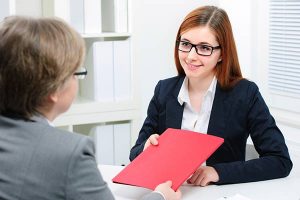 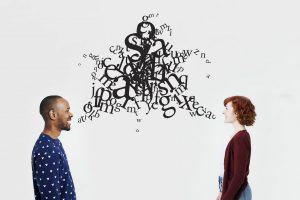