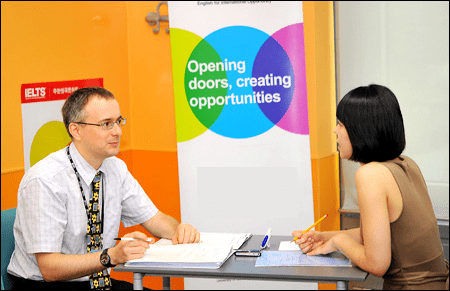 Todd: OK. Talk to us about computers.

Jeanna: Well, I go on the computer a lot and I talk with friends through AOL instant messenger. And I just moved from my hometown to Sacremento so it’s a good way to keep in touch with old friends.

Todd: Yeah. Do you learn about computers at school or on your own?

Jeanna: I picked most of what I know, I’ve picked it up, through, ya know, the years, and some at school, like keyboarding and such.

Jeanna: I have a PC. A Compac.

Todd: Do you like your computer or do you want a new one?

Jeanna: I want a new one cause I think I screwed mine up and it’s a little bit slow now.

Todd: OK. How long have you had your computer?

Todd: Oh, yeah, that’s pretty old for a computer. Yeah, so do you talk to your friends every night by e-mail?

Jeanna: See going on and you know the gossip.

Todd: So nowadays, do high school kids talk by e-mail more than phone?

Todd: OK. Thanks a lot Jeanna. 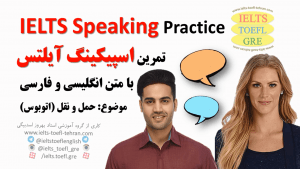 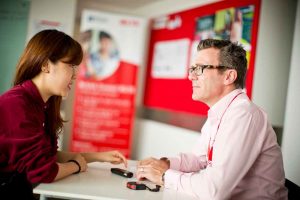