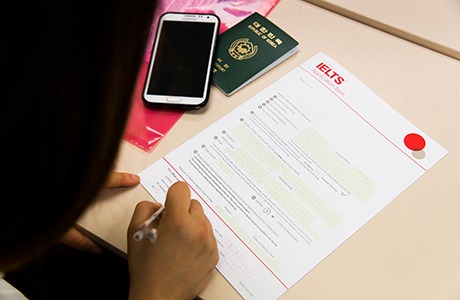 You should spend about 20 minutes on this task.
The graph below gives information from a 2008 report about consumption of energy in the USA since 1980 with projections until 2030.
Summarise the information by selecting and reporting the main features, and make comparisons where relevant.

The graph depicts some information about the consumption rates of 6 different fuels to generate energy in the USA over a period of 50 years ranging from 1980 to 2030. As we can clearly see, all fuels consumption rates were and will be on the rise except hydro-power which stays stable during the whole period.

According to the graph, petrol and oil, as the most important fuel stood at 35 qu in 1980, dropping to 30 qu after five years but starting to rise gradually afterwards. It is predicted that petrol and oil consumption rate will reach the peak at around 45 u in 2030. Similarly, the next two energy sources: natural gas and coal have an upward though fluctuated trends, starting from 16 qu and 20 qu I 1980, and hitting the maximum points at approximately 20 qu and 25 qu respectively.

On the other hand, nuclear power and solar/wind energy had a negligible share in energy production in the USA as they only constituted less than 5 qu of the total energy production.Despite the slight increase that they had it is not foreseen that their rate go more than 5qu by 2030. Finally, the only fuel for energy which had a stable trend is hydropower with a modest rate of 3qu.

Overall, the USA is dependent only on fossil fuels to produce energy and this dependence will ascend gradually by 2030 when around 90% of its total energy is produce by petrol/oil, natural gas and oil.